Skip to main content
Back to top anchor
More articles 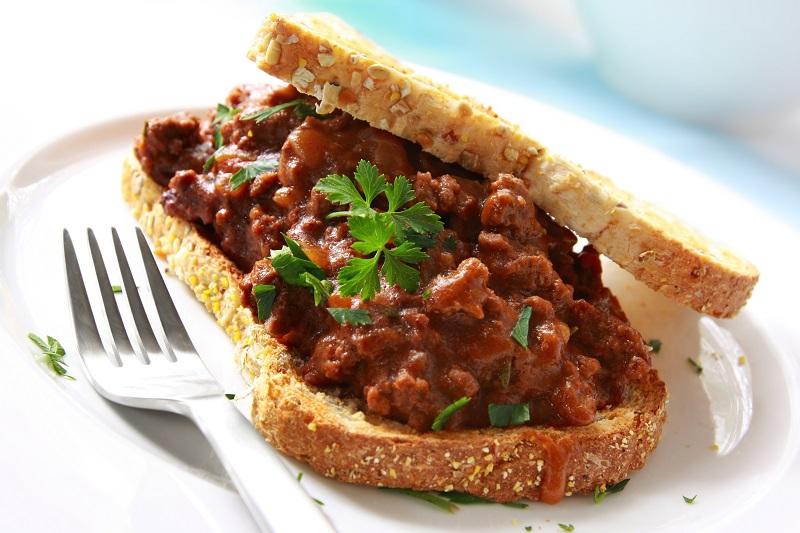 Here are some ideas for tasty meals using our basic savoury mince recipe:

Wraps - spoon mince and salad onto tortillas, add a dollop of low-fat sour cream and/or guacamole, then wrap.

Cottage pie - pour mince into a baking/casserole dish, top with mashed potato or kumara, sprinkle with a little grated cheese and bake in a hot oven for 20 to 30 minutes or until golden.

Microwave baked potato or kumara - cook potatoes or kumara in the microwave, cut in half lengthways, then top with mince.

Lasagne - layer mince between pasta sheets, top with cottage cheese, sprinkle over a little grated cheese, then bake for 30 to 40 minutes until cooked through.

Mince on toast - serve mince on a thick piece of wholegrain toast for a filling and tasty breakfast or lunch.

Sign up to receive more great ideas and recipes