Skip to main content
Back to top anchor
More games 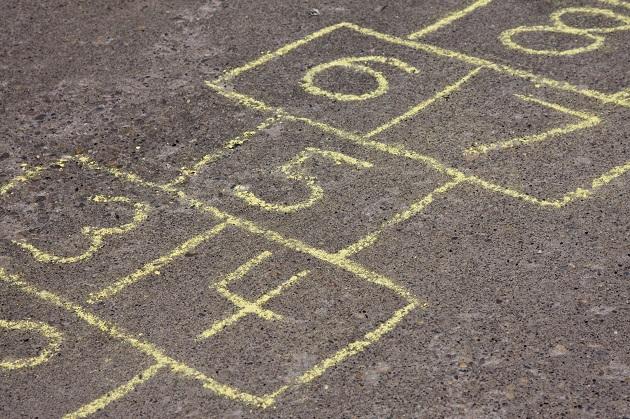 Toilets:
No
Parking:
No
Region:
All Regions
Under 5-friendly:
Yes
Pram-friendly:
No

What to do: With the chalk draw eight squares in the pattern shown in the photo above. The squares should all be the same size and be easily big enough to hop in without touching the lines. Bigger squares will mean you need to hop further, while smaller squares will make it harder to avoid touching the lines while hopping from square to square. Number the squares from one to eight.

Take turns moving through each box, remembering to take care not to step on the lines. It will get harder and harder to throw the stone accurately into the boxes that are further away.

Sign up to receive more great ideas and recipes